G. Seeger - "Julian has done a great job not only in designing the garden initially but in developing that design over a couple of years." 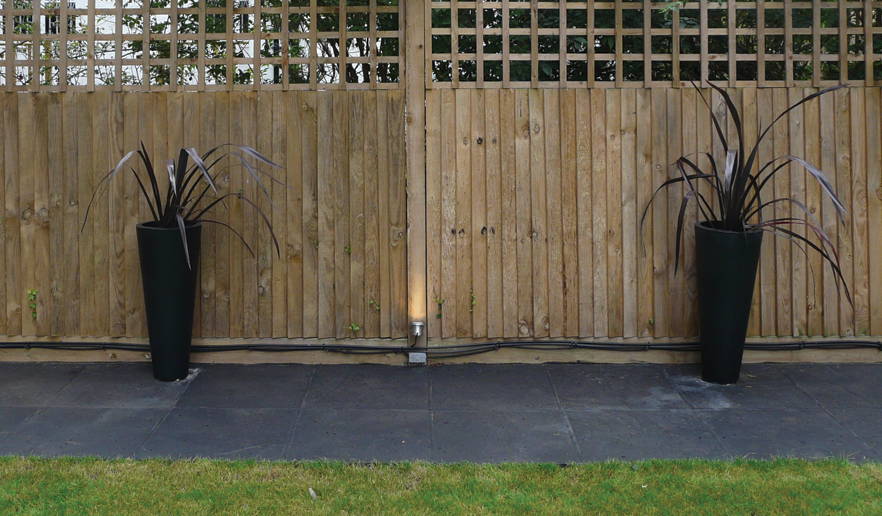 Julian has done a great job not only in designing the garden initially but in developing that design over a couple of years. He has innovative ideas and has understood what I was trying to achieve – he has ultimately delivered a modern-look garden which is exactly what I wanted. He listens, distils that information and suggests and nudges in a certain direction rather than dictating, using his knowledge and expertise (on both design and plants) to get to the right answer and look. He has also gone out of this way to help in the maintenance of the garden and is very flexible here. Julian also does something very simple – he delivers a quality product on-time and on-budget. He is also very communicative throughout the process and is very easy to work with. This is now all too rare and I would not hesitate to recommend Julian, and have indeed done so to friends and colleagues, all of whom share my very high opinion.

Whilst at first glance this is a fairly simple garden, it is probably one of my favourite projects that I have worked on over the last few years and this is for a couple of reasons.

Firstly, because of the sheer transformation that has taken place. When the client first invited me to visit the property for a quotation it was like taking a walk in Epping Forrest. There were small trees and saplings, bramble and nettles, huge tufts of couch grass, other wild woodland and meadow plants, plus a few random laurels and Nandina Domesticas. There was even a ditch about 18 inches deep, which ran clear through the centre of the garden.

The second reason is for the simplicity of the design, which is its major strength. The client has a very busy lifestyle and so doesn’t really have a great deal of time to look after what is quite a large garden, so we decided to keep the design very simple and low maintenance.

There were enough Laurels and Nandinas to create a border along one side of the large rectangular space. In one corner where the remains of a paved area had been, we built a raised softwood deck for the barbecue and dining space. Two pathways of black limestone were laid to provide access from the entrance gate to the decking and from the decking to the Laurel border. This left us with a large central area, where we laid a new lawn. We had to rotovate the ground and remove all of the roots and stones and then import a massive 10 tons of topsoil, in order to level the entire area before we could begin to lay the turf. Following the lawn we installed 14 low voltage, mains supplied lamps, to up-light the new fence, brick walls and planting.

Finally, we finished it all off with four large Phormiums placed in tall cylindrical pots, formally positioned across both of the pathways to give a very neat and fairly minimal, ordered garden.